In addition to our local favorites, our menu features long-time family recipes straight from our Nona’s kitchen.

We love our community just as much as we love our food. This is why we proudly serve locally sourced ingredients whenever possible.

From the latest Golden Tee to pool tables to shuffleboard and darts, there is no shortage of fun to be found at Union Place.

Sit back and relax to the soothing sounds of our outdoor fountain or grab a beer from our outdoor bar located on our pet-friendly patio.

We offer live music nearly every weekend! Be sure to check out our events calendar to see when all our upcoming shows are planned.

Whether you are planning a corporate event or your friend’s birthday party, our private event room that comfortably sits 40 people is just for you! 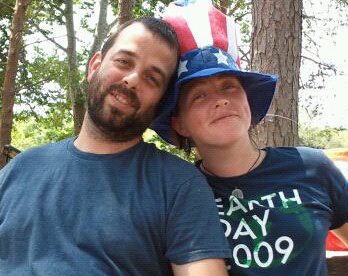 Married for nearly 20 years, Aaron and Jenn Nelson moved to Knoxville in 1996 and immediately fell in love with the city. Since then, they have made their mark by working at several establishments around town before taking over as owners of Union Jack’s English Pub in 2017. Fast forward to 2019, when the location that is now Union Place became available, the Nelsons knew this was the place for their next greatest adventure.

WHAT PEOPLE ARE SAYING

“Went by for a drink after dinner. Love everything about it! Great service, atmosphere, a wonderful place for private parties. Love the patio area outside. Enjoy!“

“This place is awesome! There is something for everyone. Separate rooms for games, poker, live music…Plus the patio is awesome.“

“This place is 🔥🔥🔥 if you haven’t been here you’re missing out on the best spot in Knoxville.“ 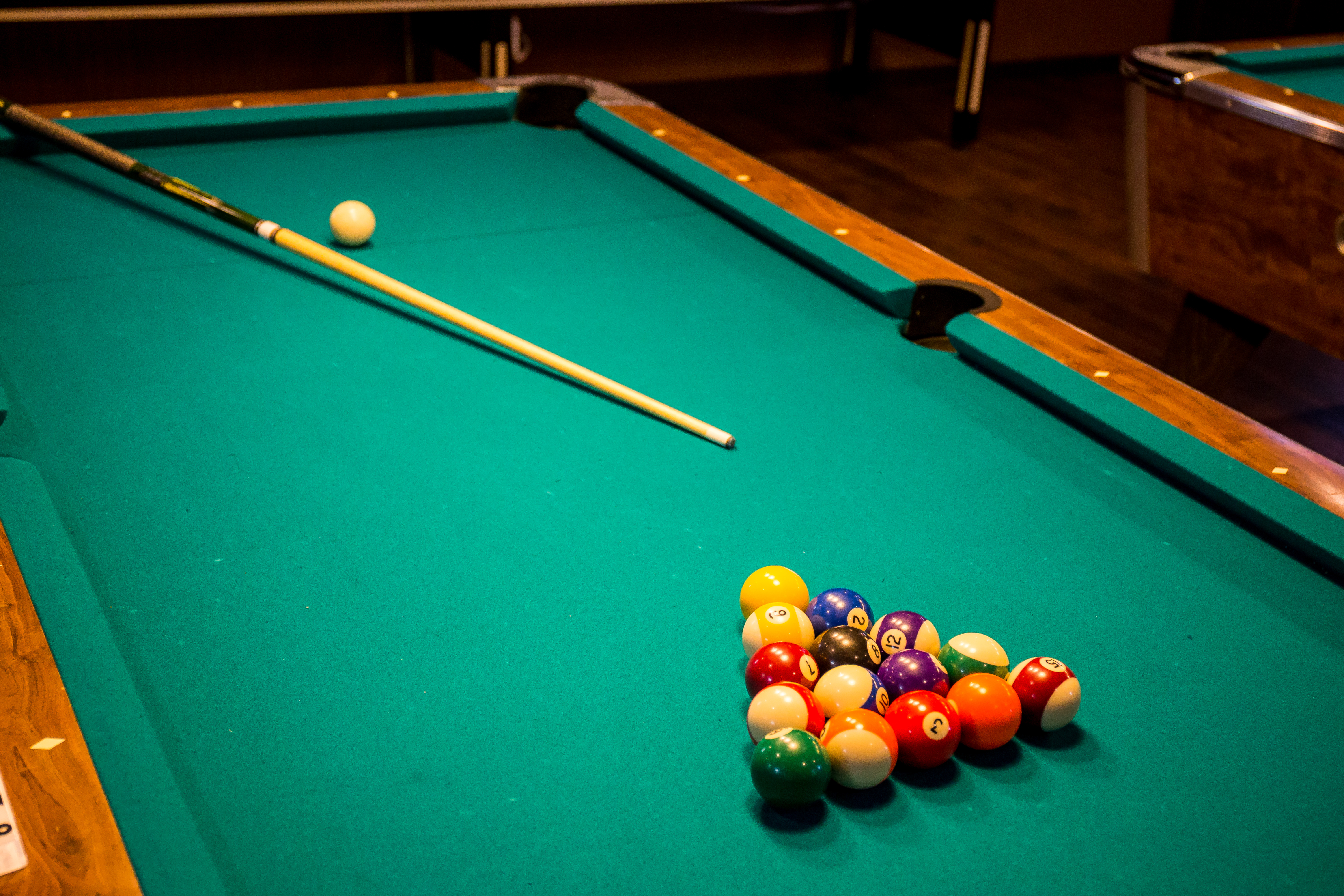 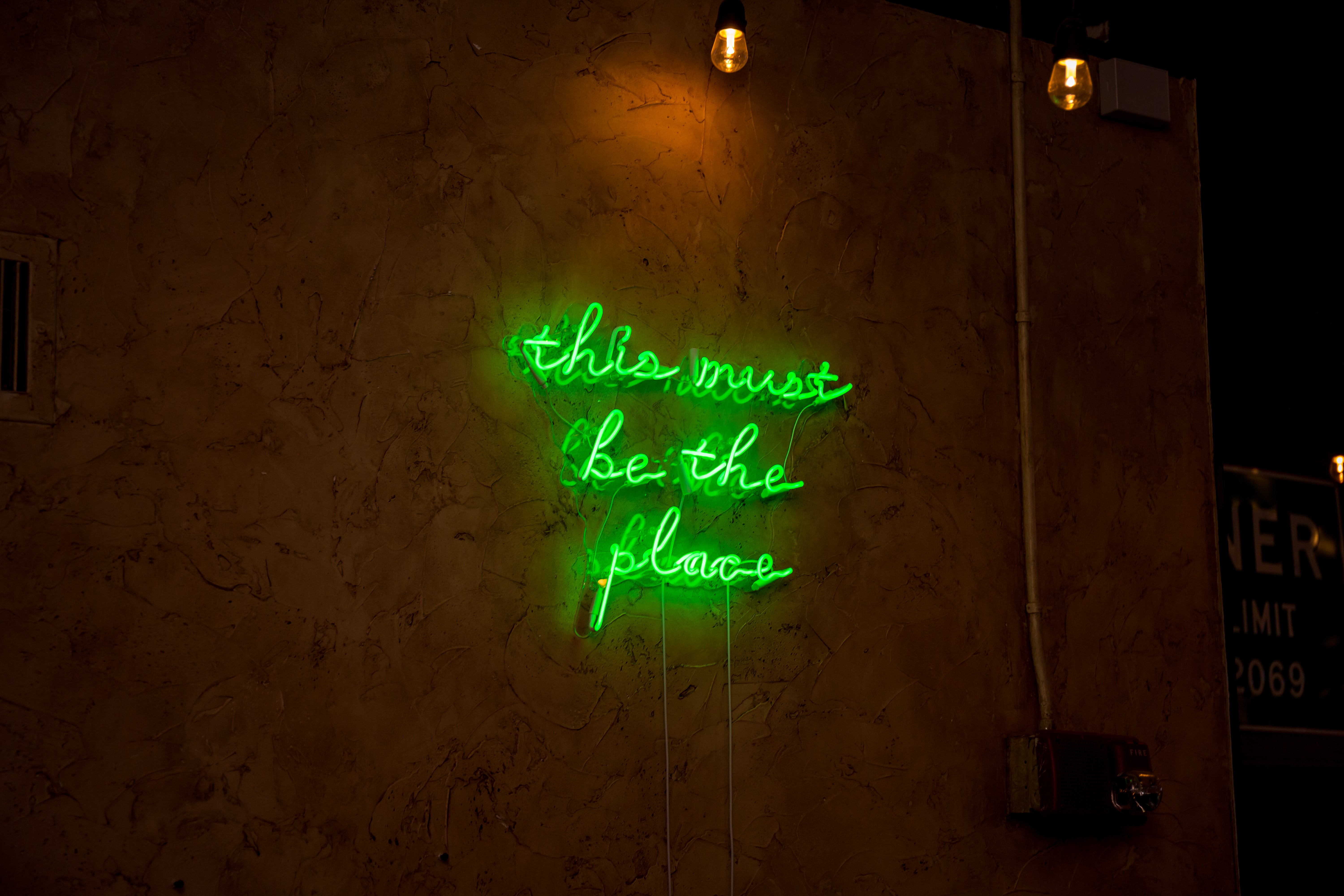